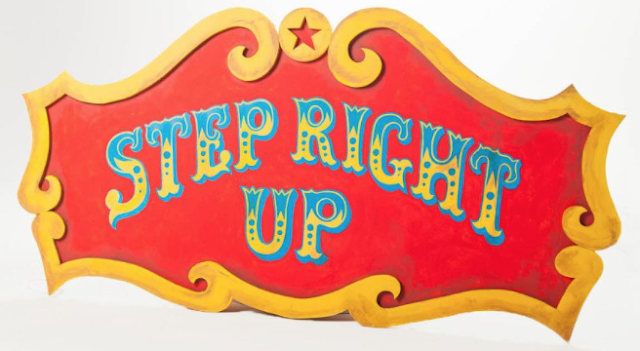 Once again, Citizens prove their worth in Helping Officials Respond to Emergencies – the essence of CHORE.

For the past two weeks, Sacramento County’s COVID-19 health order stipulated that “all showings must be done ONLY in permanently vacated houses.”

Our reaction mirrored the position of the Sacramento Association of REALTORS® – that if left to stand, the housing market would tank, and sellers could be threatened with financial ruin.

Who buys a house without walking through and inspecting it?

As alarmed sellers, we contacted Dave Tanner, the Association’s CEO, who encouraged us to lobby the Sacramento County Board of Supervisors (we wrote to all five of them) as well as the County Health Officer.

Tanner’s email to us said, “We sincerely appreciate your support of our efforts.  It is good for them to know that it’s not just REALTORS® wanting to ask for the help. Best wishes to all of us.”

We ended our email to the County Health Officer as follows:

The terms of the order that sellers and buyers need to be responsible makes sense. However, restricting only sellers of occupied homes from allowing entry into their marketed property but not applying the same requirements for vacated properties that may not have been sanitized appears extremely arbitrary and potentially dangerous. If allowed to stand, this order quite likely could endanger us due to the potential loss of our only asset of value. We have lost our retirement already due to the 2008 economic disaster.

The new order takes effect at the end of business on May 1 and contains sensible guidelines that should keep sellers, potential buyers, and their agents safe.

When clear-thinking citizens align with clear-thinking officials, there’s no limit to what can be accomplished. CHORE’s founding principles from 2006 are as relevant as ever. Check ‘em out here.

Citizens Helping Officials Respond to Emergencies (CHORE) is adding Coronavirus Disease (COVID-19) to the list of emergencies we’ve examined since CHORE was launched nearly 14 years ago.
CHORE’S goal has always been improved emergency communications, and its recommendations stem from the writer’s personal experience as a five-decade communicator. We’ve written here and elsewhere on communications failures during and after tsunamis, earthquakes, and wildfires and have used Lessons Learned to propose improvements.
Historians will fill books on the communications response to COVID-19 – who excelled, who didn’t, what worked, what didn’t. Most commentators seem to agree that New York Governor Andrew Cuomo is COVID-19’s “Patton.” His daily briefings are been masterful. Alas, nobody has yet emerged as this illness’s “Eisenhower.”
Break the ‘Rules’
Gov. Cuomo’s has been urging flexibility in governments’ response to the virus crisis. That’s good…
Post a Comment
Read more